“It was growing late, and though one might stand on the brink of a deep chasm of disaster, one was still obliged to dress for dinner.” 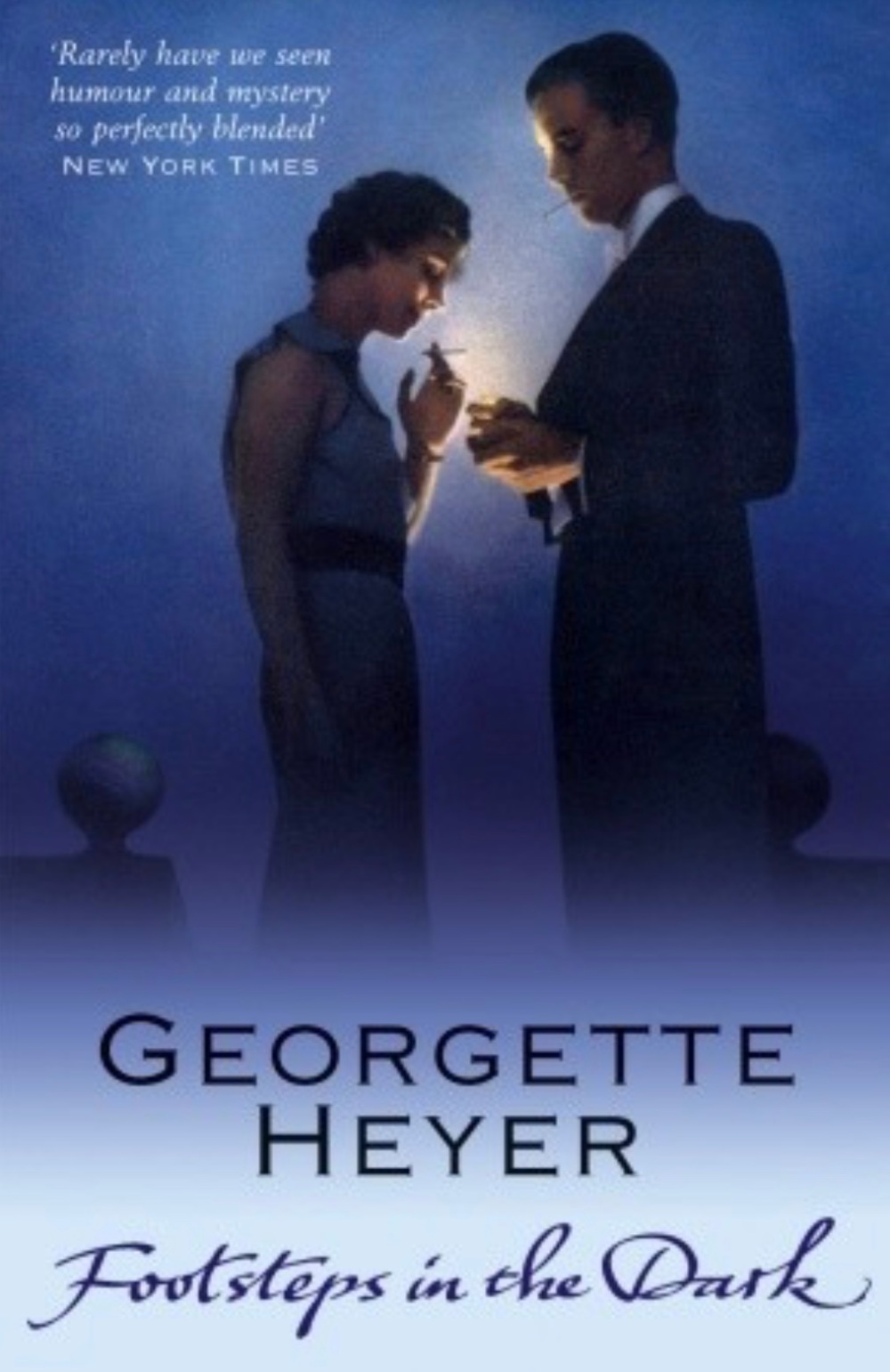 Delicious. This really hit the spot.

Interwar England is one of my favourite settings to read in, and Georgette Heyer is one of my favourite reasons for this! Published in 1932, Footsteps in the Dark is the first of the many mystery novels written by this prolific author. I enjoyed it so much that I went straight on to her next mystery, and don’t plan to stop until I’ve read them all.

(Or until I run out of access on my library app for the month. That happened fast.)

I could compare it to Agatha Christie’s detective stories; only somehow a little lighter in tone, and a little more emphasis on the action as it happens than on the brilliant mind solving the crime. I like how Georgette Heyer always seems to write one character who is terribly clever in that very dry English way; it lightens the mood of the book and really takes the edge off the tension created by creepy mysteries unfolding among such prosaic and unsuspecting snobs.

The old-fashioned thriller woven through with social comedy is a perfect combination, like eating sour candy.

When the story begins, Celia Malcolm and her siblings (Peter and Margaret Fortescue) have just inherited a charming old country house.  Against the advice of Celia’s husband Charles, they decide to keep it as a summer residence. ‘The Priory’ has barely been maintained since the tenants were haunted away a few years ago by the resident ghost (a ‘monk’.) There’s no telephone or even any electricity installed, but they (with their elderly aunt, Mrs. Bosanquet) cheerfully drive up the long lane through the forebodingly dark woods to the house for a season of rustic, if genteel rest and relaxation… 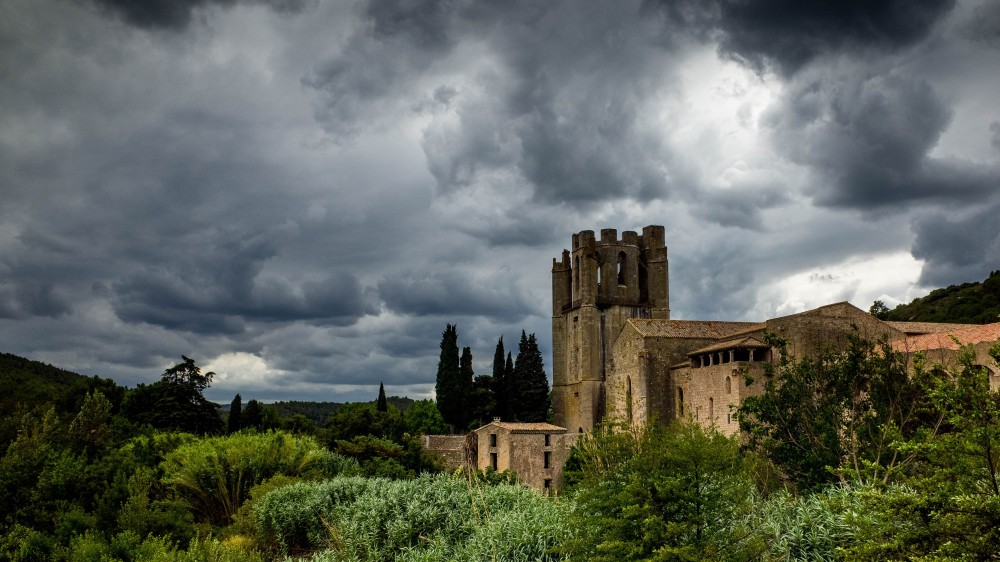 Charles and Peter’s idea of a good vacation involves a bit of fishing, so they take full advantage of the estate’s trout stream, and on their way home one day they happen to spy a couple of men who are acting and talking rather suspiciously. One of them is the mysterious stranger who helped Margaret out when she had car trouble the day before, and the other is the shifty character they’d recently spotted eavesdropping on their conversation with the innkeeper in the local pub. Hmm.

There aren’t many neighbours of sufficient social standing to get together with for dinners and card parties, but the Fortescues do enjoy some such visits with the local gentry; enter Colonel Ackerly (a retired military officer who plays a mean game of lawn tennis), and the eccentric Mr. Titmarsh (a devoted and enthusiastic collector of rare moths), as well as Dr. and Mrs. Roote (the tipsy village doctor and his long-suffering wife)…

There are a few other locals who show up in this old-school cast, but the last one I’ll mention is Monsieur Duval. He’s an appallingly rude, drug addicted artist who lives in a secluded cottage near The Priory. His egotism is matched only by everyone else’s utter distaste for his company (and his art.) 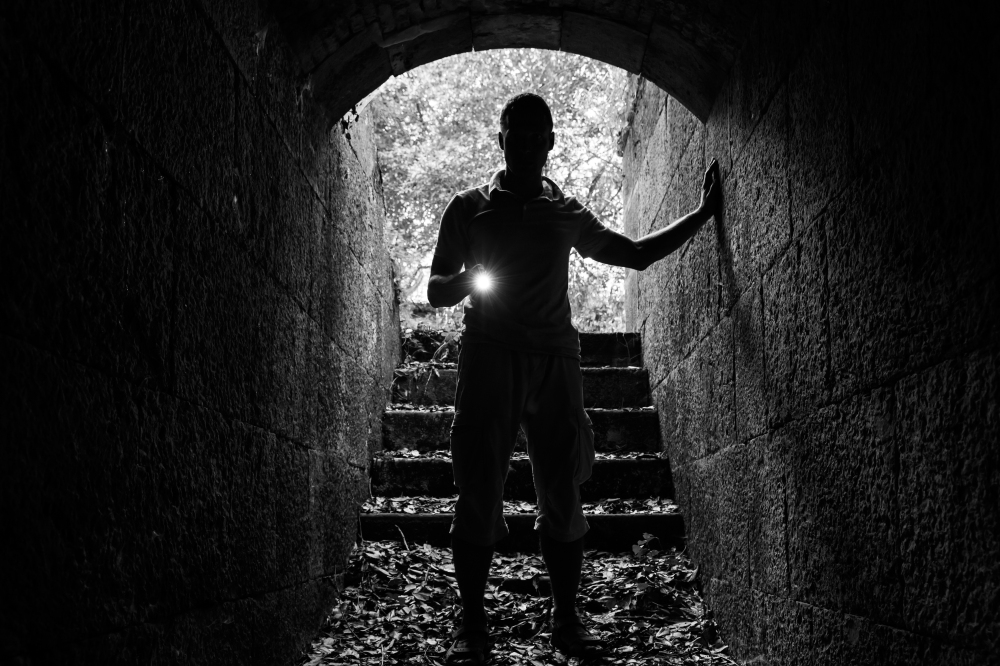 If you’re in the mood for secret moving panels, winding passages, skeletons, and terrifying noises in the night, barely laced with a little touch of romance, this vintage thriller might be the book for you.

While this novel is not to be taken at all seriously, it’s brilliant as lightly thrilling escape literature! Of course, reading novels set long ago and far away is one thing, but I find that when I read ones that were actually written in other periods I have to overlook some very out-dated attitudes in order to enjoy the story for what it is. This is fine with me; I’m not a fan of revisionist history and the flavour is more authentic than anything a modern author could dream up.

Do you prefer to read stories set in modern times, or take in a little time travel on your way through a book?

Thank you for reading with me,